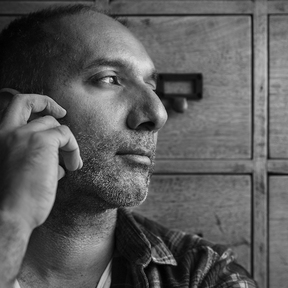 Andrew is an independent photographer and artist. His driving passion for photography began in the early 1990's. Andrew has gone on to exhibit works both internationally and within Australia, complete a Diploma of Photo Imaging at RMIT in Melbourne, and establish himself as a successful architectural photographer. Andrew's vision today is to capture the world as we know it, and present it in a way that we may not.

How did you get started with photography | Videography?: I have always been the photographer, long before it became a career. Family trips, birthday parties or any event made to remember, the camera was handed to me time and time again. Apparently, I just knew what to do. Later in life when I embarked on my own travels, I realised I was missing one thing - the camera! Before I knew it, I was globe-hopping with a film loaded Canon SLR and rolls upon rolls of film. I captured everything I saw and visual documentation became a way of life. This was when I first realised my true sense of creativity and passion. I never needed souvenirs or memoirs of my trips; my photos vividly captured the true essence of my experiences and kept them alive.  Time travelling a decade or two later and that Canon film loader had morphed into a Canon digital SLR. I had travelled to every continent, been awe stuck by the wonders of the world and developed folios of work which were exhibited and sold across the globe. It was around this time I was approached by an American company that was expanding into Australia. They were looking for photographers to shoot properties and work alongside them during their expansion. That company was Airbnb and that moment was the beginning of my journey into architectural photography.  I went on to complete a Diploma of Photo Imaging at RMIT Melbourne and slowly but surely began to grow my business, client by client. Which brings us to present day and this website. I'm still working with Airbnb and still travelling whenever possible. This has been a great adventure so far and I'm excited to see where it takes me next. I'm one of the lucky few who can say I love what I do.
What do you love about your job?: I have met so many incredible people through working as a photographer. I love connecting with new clients and having the chance to capture the spaces they have designed and created. The collaborative experience between client and myself has proven to be one of the most enjoyable and rewarding aspects of my business.
Awards or recognition that you received: Muse Photography Awards - Silver Winner 2021, ND Awards - Honorable Mention Fine Art - Conceptual Category 2015, RMIT Diploma of Photo Imaging 2014
Clients: Airbnb, Hometime, Vaquay, MUS Collective, Next Level Asset Management
Camera & Equipment: Canon 5D mk III, Canon 24-70 f2.8, Canon 70-200 f2.8, Canon 16-35 f2.8
Can Speak:
English
Chinese
Spanish
Hindi
Malay
Japanese
Korean
Thai
Russian
Italian
French
Vietnamese
Arabic 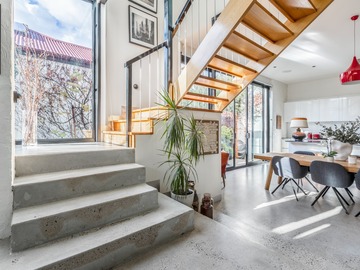 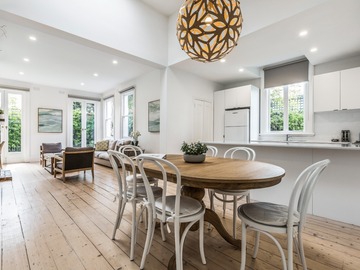 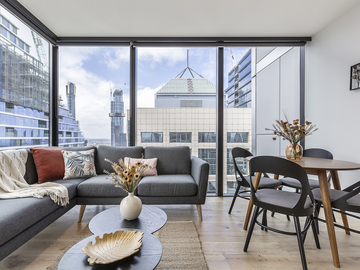